Housing demand at 4.2 million in top 8 cities in five years

Total demand for urban housing is estimated at 4.2 million units during the period 2016-2020 across the top eight cities, according to a report. Existing under-construction and planned supply of 1.0 million housing units by private developers is expected to be delivered across top eight cities during the said period, said the report released by Cushman & Wakefield and GRI. Delhi-NCR (NCT, Ghaziabad, Faridabad, Gurgaon and Noida) continues to garner the highest proportion of demand of 24 per cent at around 1 million units by the end of 2020, said the report titled “Revitalising Indian Real Estate:   A new era of growth & investment”. 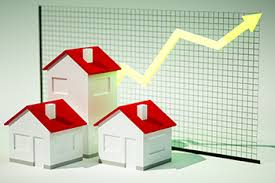